If you think of a car as an animal, what would yours be? If you own a Mustang it’s obvious – a wild horse. A jaguar is a big, cool cat. A Lamborghini is a raging bull.

But what if you own an MGB? A wirey English terrier perhaps – small, simple and uncomplicated. But this particular MG has been on what, in its day, we would have called a Charles Atlas course. Most MGBs had cast iron 4 cylinder 1.8 litre engines. But this one has a light alloy 3.5 litre V8, which began life in a Buick. Twice the size and power and rather less weight…. Less a terrier and more of a wolf, perhaps?

I never really lusted after the MGB as a lad. It always seemed a bit too cloth cap and rather old school. And like so many cars that found themselves corralled into the British Leyland stable, it was expected to keep going long after it should have been put out to grass. The B developed monumental rubber bumpers for the American market and eventually died a sad and unlamented death. It was replaced by the mid engine TF in the 90s, but by then the proper customers had been tempted overseas by the superb Mazda MX5.

So when the opportunity came up to borrow the Club’s MGB V8, I thought it would be useful to confirm my prejudices – or not. Had the cloth cap been pulled on back to front to match American power. Climbing through the small door, it all feels familiar and true to its purpose. But the cheap plastic console and ineffectual heating wore away at the superficial charm. The cloth seats did not belong in a sports car at all. Several controls were very hard to fathom and some of the dials looked like they belonged in a spitfire – and I don’t mean a Triumph.

But it felt small and wieldy in traffic and the torque of the V8 meant spritely getaways – even in an accidental 3rd gear. And coming back to the wolf comparison, it had a deep throated V8 rumble, unlike the lively but humble bark of the normal 1.8. But it wasn’t particularly fast – although it was very quick at lapping up the fuel.

The B was very easy to drive and even my 89-year old Mum managed to get into it with only a little pushing and shoving. Despite the simple live rear axle and cart springs, the ride was good and good old rear drive meant this little terrier was happy to wag its tail when the opportunity for some fun arose. 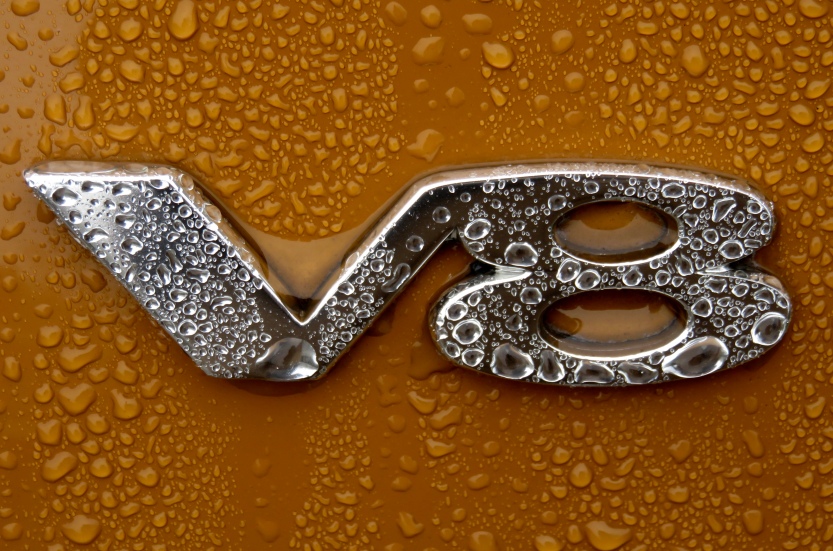 Luisa, my diminutive wife, rather liked it and found it pleasant – which is rather damning with faint praise. But in the end I came to the conclusion that it was much as I expected it. It was already obsolete by the time it was built and got by on old world charm. So even with the V8, for me the MGB was a dog that had had its day. 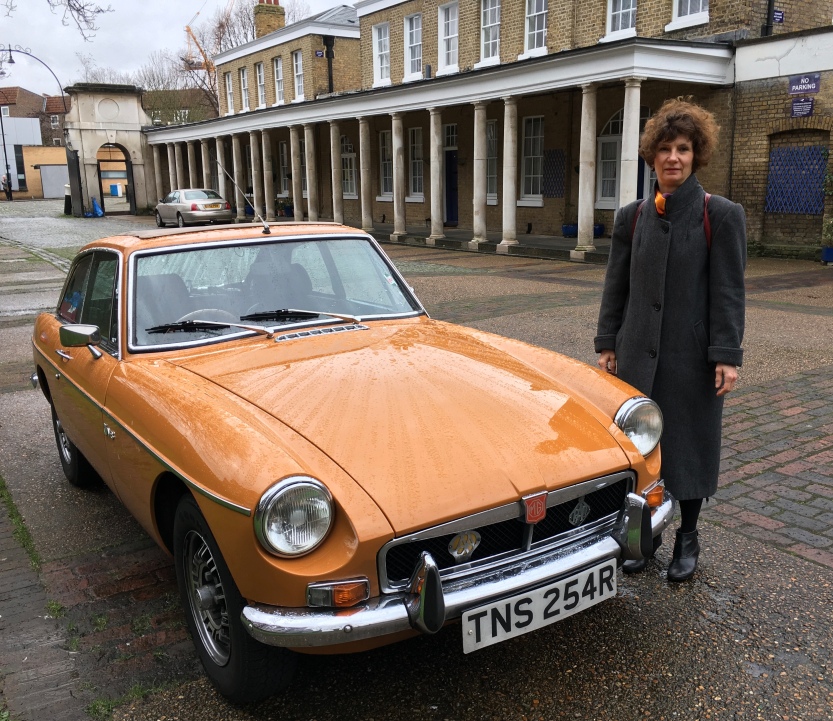